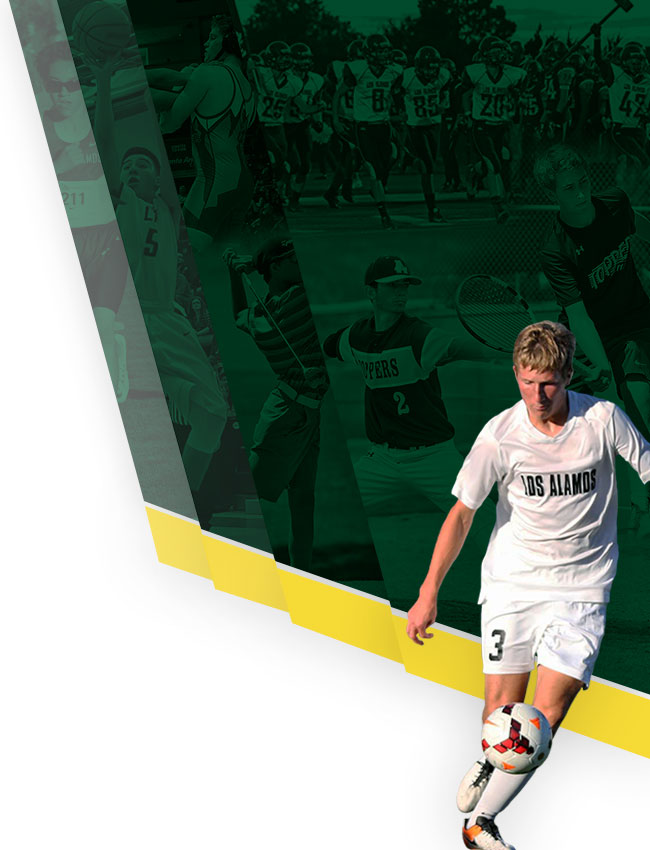 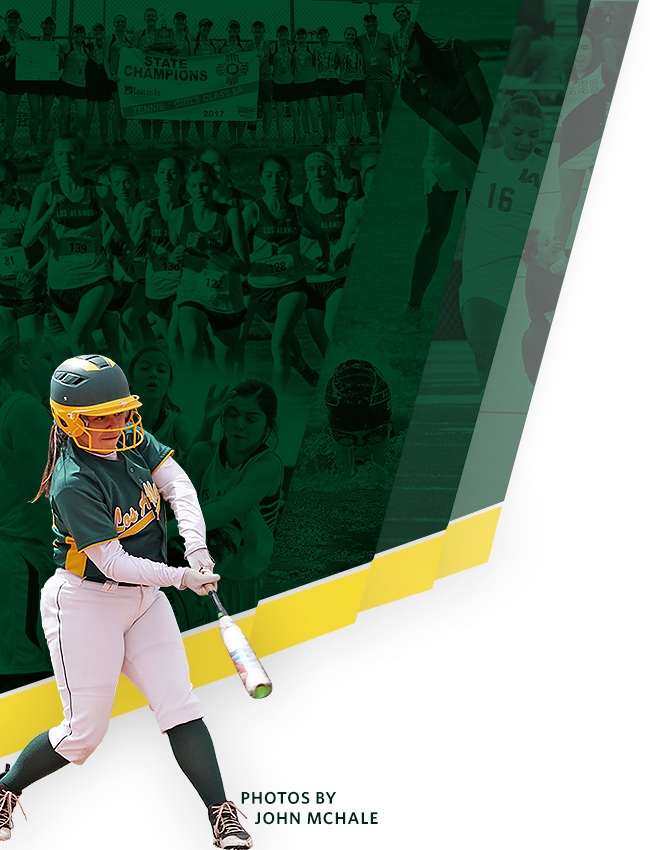 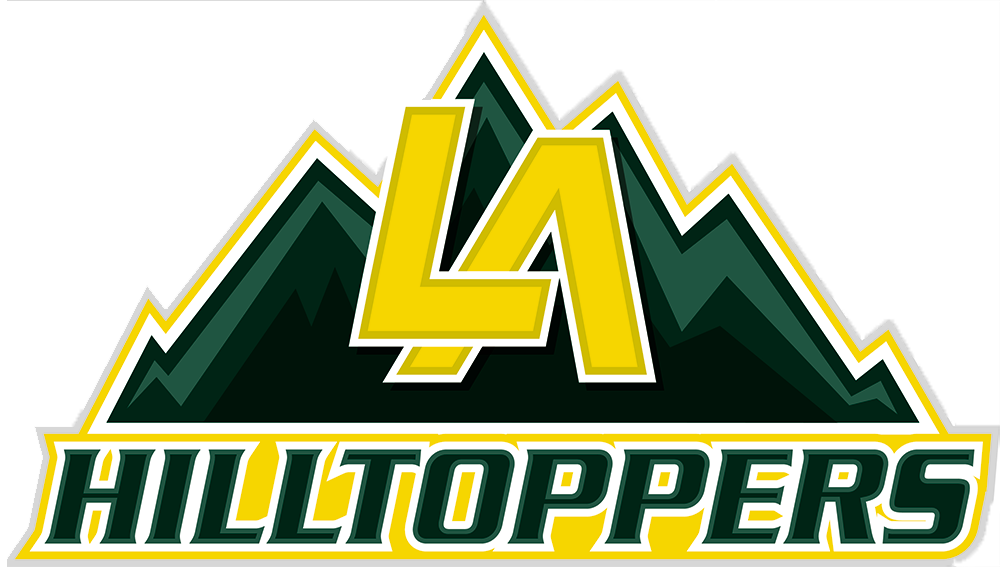 62 Kills and only 6 missed serves led the mountain of stats as the Los Alamos Hilltoppers took down the currently ranked #3 Pojoaque Valley Elkettes in Pojoaque. A true team effort as the studs up front buried balls and continually shut down the Elkette offense. The back row was pretty flawless when it came to serve / receive and delivering Elise Olivas the best passing balls she has seen in some time. Olivas ran the court with only one ball handling error in the five sets and fed the hungry hitters all night.

Natalie Gallegos led the group with 25 kills followed by Eden Schmierer with 15 Kills as Ariel Edkin, Michaela Gonzales and Nadia Gallegos threw in 18 more kills. Gracie Swensen was unconscious on serve / receive with only 2 errors. Tori Maestas followed up with only 2 dig errors on 17 attempts. The Hilltoppers came out of the gate fast to win the 1st set but had a bit of a stumble in set 2 when they played small ball which did not suit them well. Up next Moriarty.

No Events This Week

Events are added by athletic staff.
View All Events